Hirudin as the treasure of traditional Chinese medicine

In China, it has long been known that there are anticoagulant substances in leeches. Leeches have been used as medicine for about a thousand years. The book "Shen Nong's Ben Cao Jing" of the Eastern Han Dynasty recorded:

"The taste is Xianping.The Lord chases the evil blood, the blood stasis is closed, the blood stasis accumulates, and all the diseases of septicaemia and stagnation can be eliminated." Leech is the nickname for leech. The genius doctor Li Shizhen of the Ming Dynasty also believed that dried leeches contained hirudin, heparin, etc., which had the functions of clearing blood, clearing menstruation, dispelling stagnation, swelling and detoxification.

Later, Zhang Xichun praised this medicine: "Preserving blood stasis without hurting new blood, the essence of pure water is generated, and there is no damage to the qi, but the blood stasis is silent in the invisible, a true medicine."

It can be seen that the popularity of leech therapy is based on theoretical basis and scientific research. Now you don’t have to bother so much, don’t put creepy little things on your body, now there is a health food that can maintain and maintain health-natural active hirudin is here.

In 1884, British scientist Haycraft discovered for the first time that European medical leech contained anticoagulant substances. In 1904, the British scientist Jacoby successfully separated the active ingredient of anticoagulant from European medical leech and named it hirudin. In the 1950s, German scientist Mark Wodt successfully separated this substance from the saliva of leeches. From then on, hirudin, the world's strongest natural thrombin inhibitor, was born. 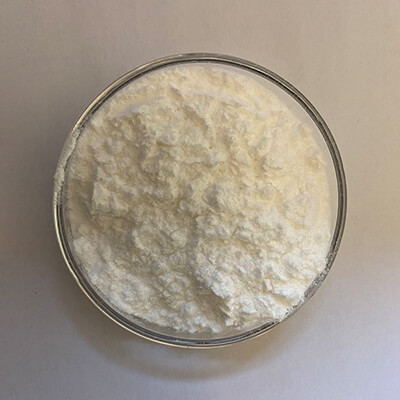 Thrombolytic therapy hirudin is the most significant and most researched ingredient among the various active ingredients extracted from leech and its salivary glands. It is a small molecule protein (polypeptide) composed of 65-66 amino acids. It can maintain activity at ambient temperatures below 70 degrees Celsius. It is soluble in water, can prevent the coagulation of fibrin in the blood, inhibit the combination of thrombin and platelets, and has a strong thrombolytic effect, and its effect is even better than heparin.

Hirudin is a natural active ingredient (polypeptide) extracted from the salivary glands of medical leeches. Together with artemisinin and insulin, it is called the "three major medicines in the world".

3. Solve the problem of blood flow

5. Solve the problem of hematopoietic function

6. Solve the problem of thick blood