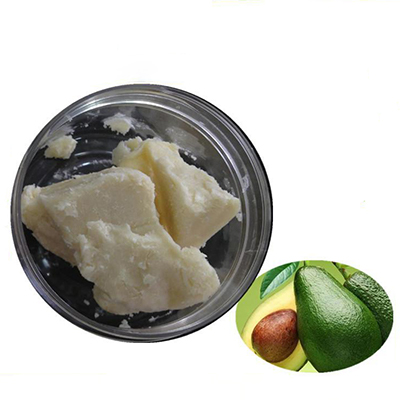 and Nigeria in Africa. It is a kind of hardwood. The adult tree is 15 to 20 meters high, and the tree age can often reach hundreds of years. This tree can only grow on the African continent.

The role of shea butter Among the magical effects of many legends, the relatively reliable beauty and skin care effects mainly include:

● Shea butter can moisturize your face

This is easier to understand. Shea butter contains a large amount of triglycerides composed of saturated and unsaturated fatty acids, which can form a protective film on the surface of the skin to prevent moisture from evaporating. Some unsaturated fatty acids and other unsaponifiable components can penetrate into the skin, nourish epidermal cells, soften the skin, and exert an excellent moisturizing effect. This characteristic of shea butter makes her especially suitable for dry skin. A large number of experiments have also proved that shea butter has a long-term moisturizing effect on the skin surface.

● Shea butter for face can be anti-aging

In 1990, the Dutch biochemist Jan dekker used shea butter to make an anti-aging clinical experiment. A total of 30 volunteers between the ages of 29 and 82 participated in the experiment. Volunteers massaged with balsam made of shea butter once a day. After 4 to 8 months, the skin of all volunteers improved to a great extent: after a few weeks of use, the rough skin became grayish-yellow. The skin becomes smoother, the skin becomes delicate, and wrinkles are reduced.

●Shea butter can be anti-inflammatory

Shea butter is one of the effective medicines traditionally used by indigenous Africans to treat rheumatism. Research data shows that shea butter has a certain effect on promoting healing of skin with dermatitis, sunburn and scars. However, there are not too many research reports in this area, and the research is not thorough enough, and further research is needed.